Learn about 9 worst things to feed a dog that can be extremely dangerous for them!

Our canine friends are the best companion we could ever find. They were with us in prehistoric times and they are still with us in the modern era. We love them and they return that love at an exponential rate. As a parent, we feed our dogs the best food (well, at least we think so!). But these 9 foods can be dangerous for your dog and can even cause serious problems. Here is a quick list of the items: 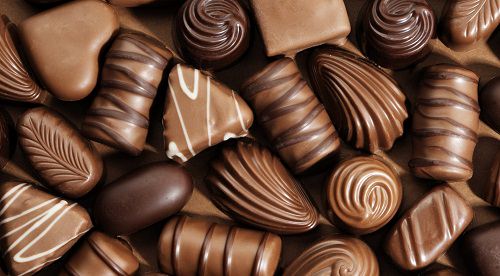 As a human we love chocolate, but this can be one among the worst things to feed a dog. Chocolate contains theobromine – which is poisonous for dogs because of its caffeine contents. Its effects can be seen between 4 to 24 hours. 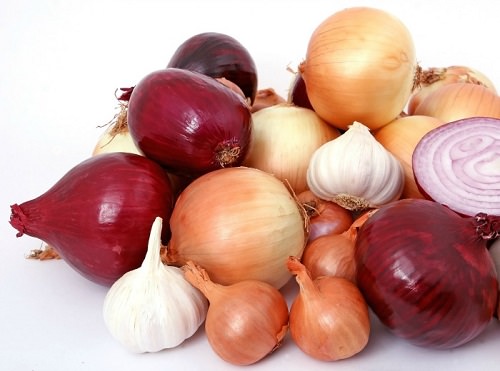 Eating onions can be very toxic to dogs. Any kind of onion, either in your dishes like pizza or even in some gravies and sauces can be harmful to your dog. It can cause gut irritation and can potentially damage the red blood cells which can lead to anemia.

Symptoms: Signs of poisoning can occur after a few days after the consumption. 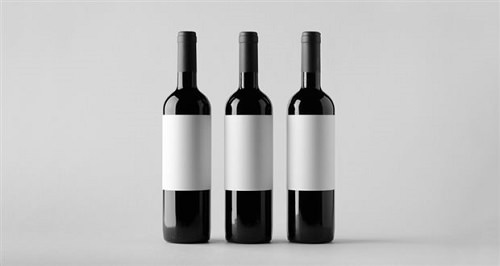 Any form of alcohol can be poisonous to dogs. The effects of alcohol are different on dogs than human beings, it can even cause death in some cases. 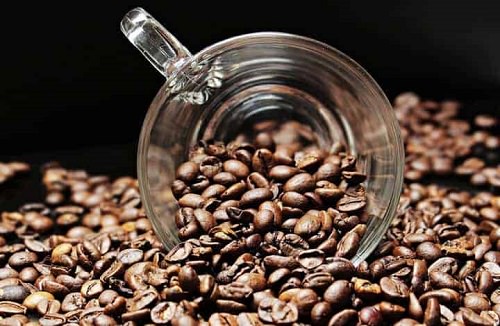 If your dog accidentally swallowed a handful of coffee beans or tea bags they could be in DANGER. The symptoms of caffeine poisoning are the same as chocolate. 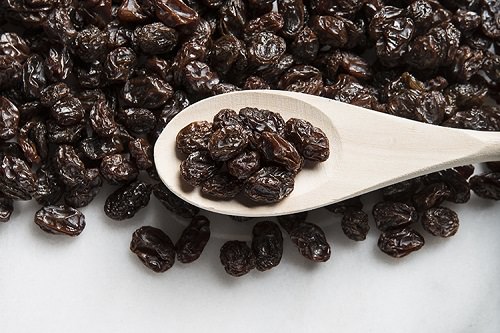 We all love grapes and raisins but they can be dangerous to the pets. They can cause kidney failure in sensitive dogs. You should even avoid foods that contain raisins. Dogs that are already having health issues should be kept away from them, even one raisin can be very toxic for them. 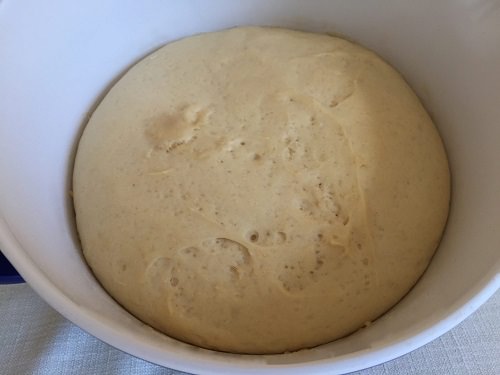 It can have the same effect like that on humans. Never allow your dog to consume yeast dough since they can cause intestinal gas in their system and can even BLOCK the intestines. 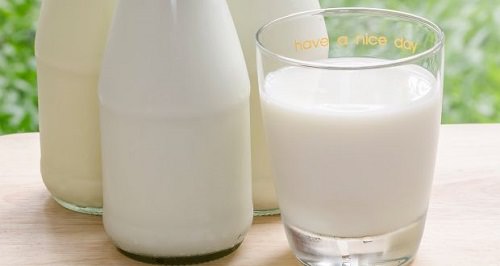 Never thought that this would be on the list? Well, dogs do not have enzyme lactase that breaks down lactose in milk. Unlike cats, some dogs can be sensitive to milk. Avoid giving them milk or milk-based products.

Symptoms: Diarrhea or other digestive upset. 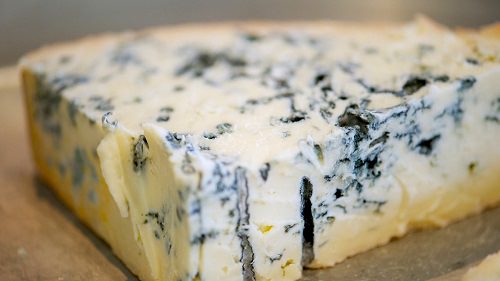 As said earlier, milk products can be dangerous for your dog. But blue cheese such as Stilton and Roquefort, in particular, is very dangerous. If your dog has eaten blue cheese and is suffering from below symptoms, then you should seek medical attention ASAP. 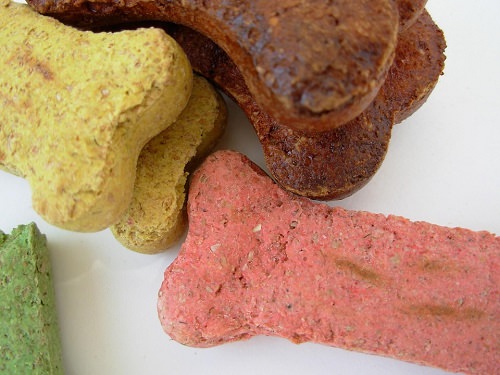 How can this be on the list? I know what you are thinking, but it’s important for you to know that dogs can choke on them. It can cause internal injuries and can puncture your dog’s digestive tract. Keep an eye on your pet while he finishes off the bone. Avoid giving cooked bones, which can shatter more easily or bones that are small enough to get stuck in their digestive tract.

Why and How to You Use Vegetable Oil For Lice

9 Benefits of Eating Basil Leaves on an Empty Stomach